Love Where You Live

Posted in Playa del Rey
no comments yet

Appearance on Inside Edition 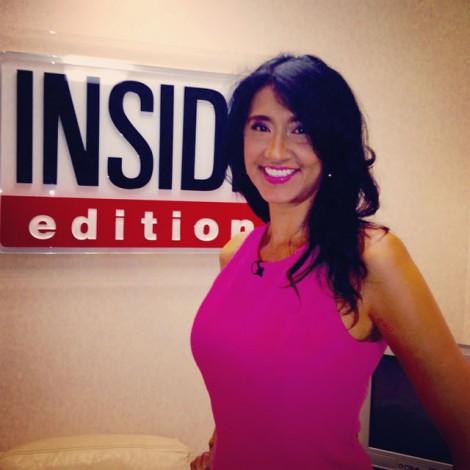 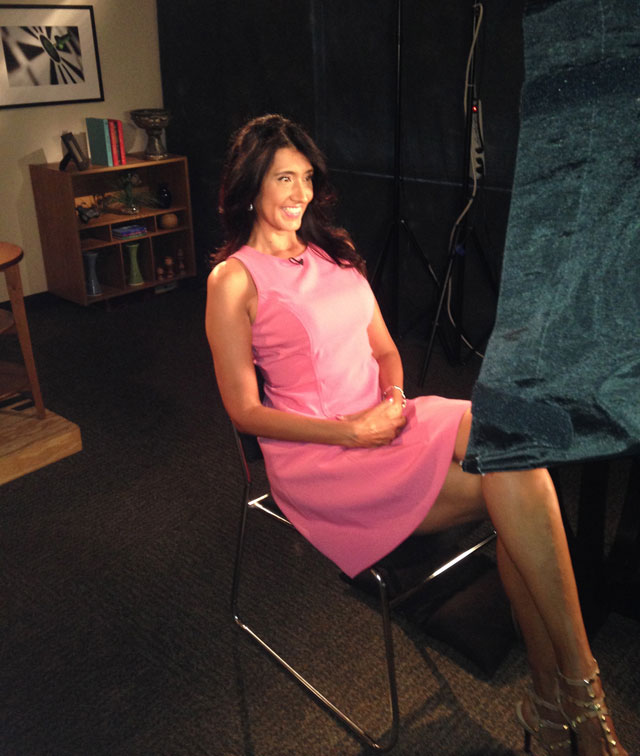 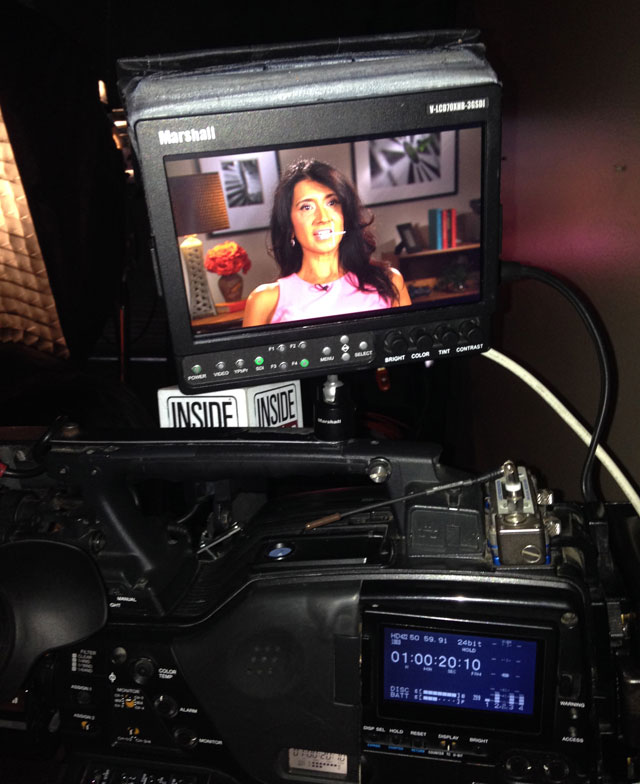 YOUR HOME AWAY FROM HOME

Why stay in a hotel when you can stay in a beautiful home of your own. Airbnb has quite literally taken the phrase “home away from home” and made it a reality. When visiting the city of Los Angeles there are so many things to do and places to be, how much time will you really end up spending in the hotel room? By the end of a long day in the city of endless possibility, having a place of your own to relax in is the best. Below are some of the coolest Airbnb’s the city has to offer.

BOOK YOUR HOME AWAY FROM HOME!!

If these homes don’t suit you, or you feel like going through a real estate company, please don’t hesitate to reach out to our team, we would love to help you!!

Opening The Door To Endless Possibilities and Beginnings

Posted in Barbra in the Media
no comments yet

Swim In The Life Of Luxury

Los Angeles, a city of class, luxury, and though it is definitely diverse, one thing that contradicts this point is the weather. It is a city that almost never gets rain, and the weather remains warm and sunny throughout most of the year, which makes this city one of the best to have a pool in.  If you look below you will find that Los Angeles Pools are anything but ordinary. 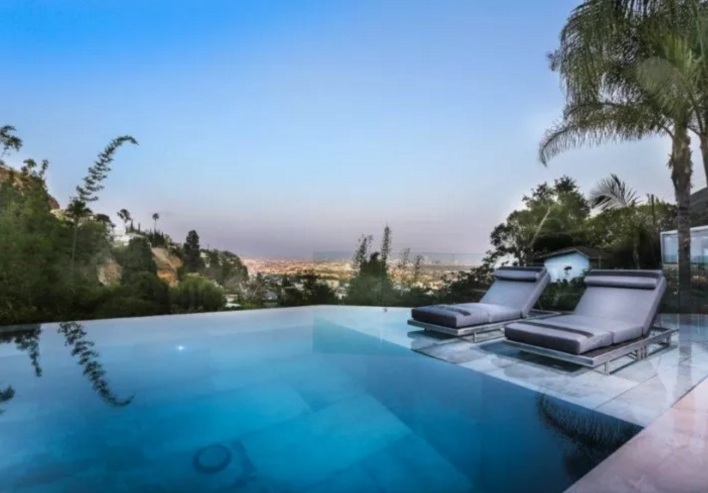 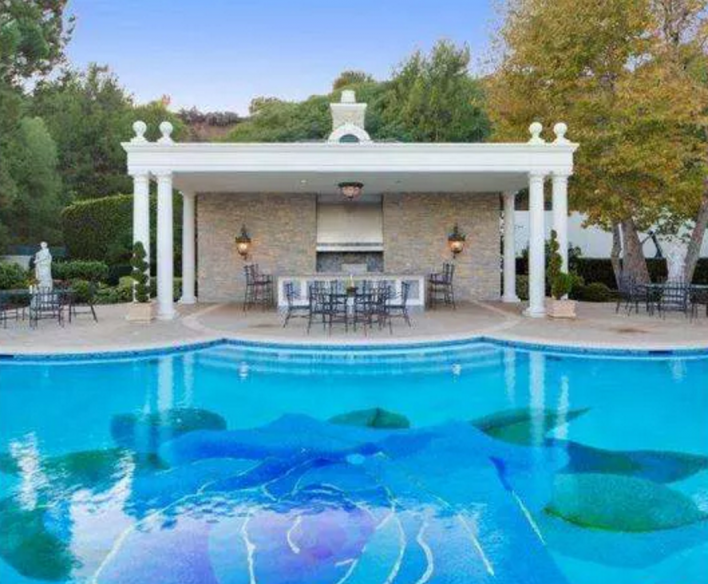 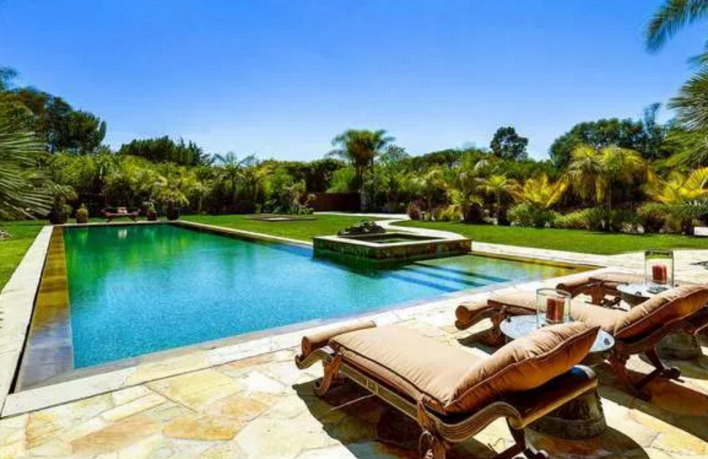 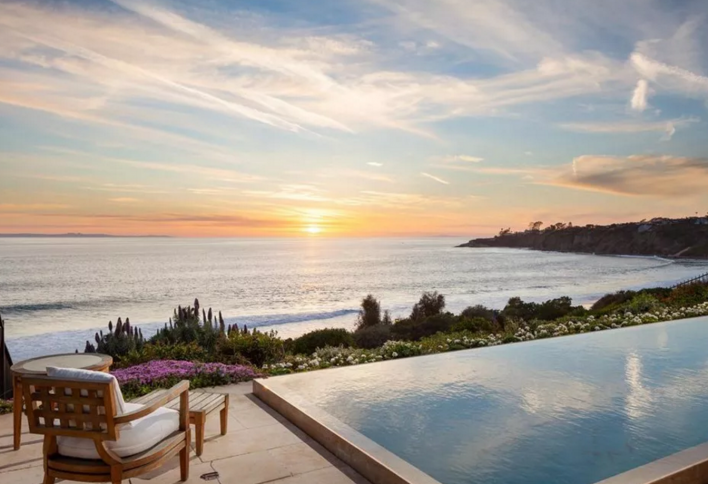 If you appreciate ambiance and innovation, you will love Nobu. This restaurants culinary skill combines a Japanese cuisine with accents of Peruvian influence. Chef Nobuyuki “Nobu” Matsuhisa began opening restaurants in 1987 starting with his first chain called “Matsuhisa”, he then went on to team up with Robert De Niro and Meir Teper to open his first “Nobu Tribeca” in New York City. Now there are currently 25 Nobu restaurants in 5 continents. Nobu offers gluten free, vegetarian, and vegan options as well. 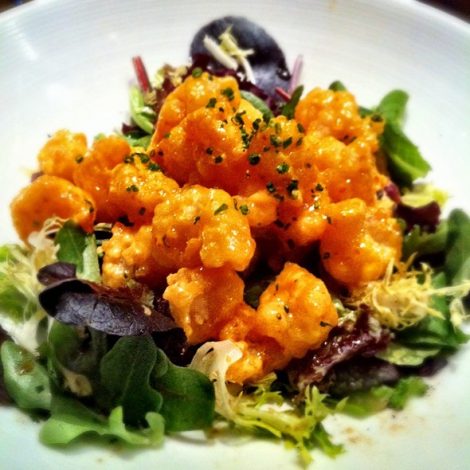 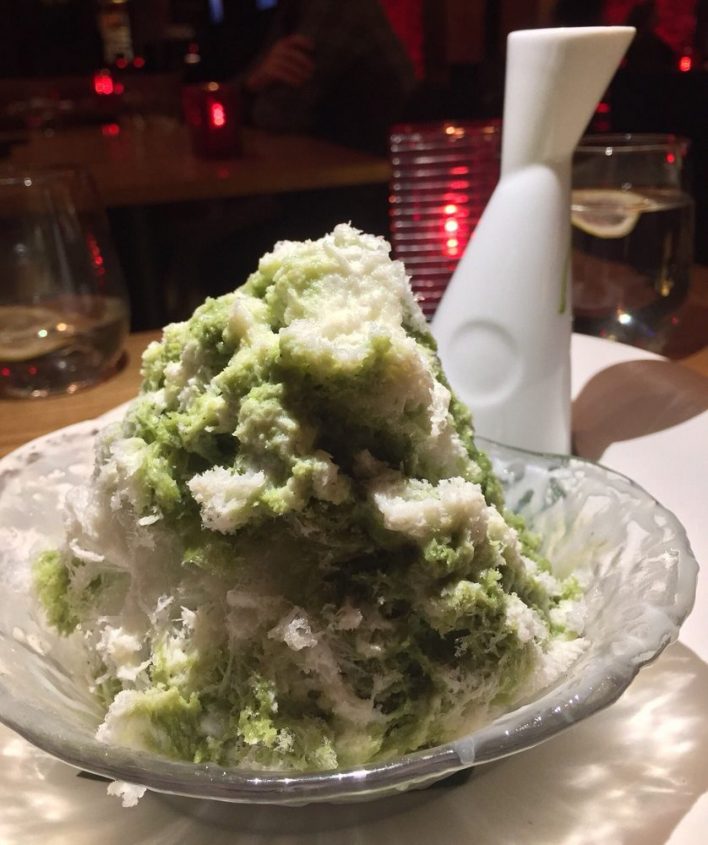 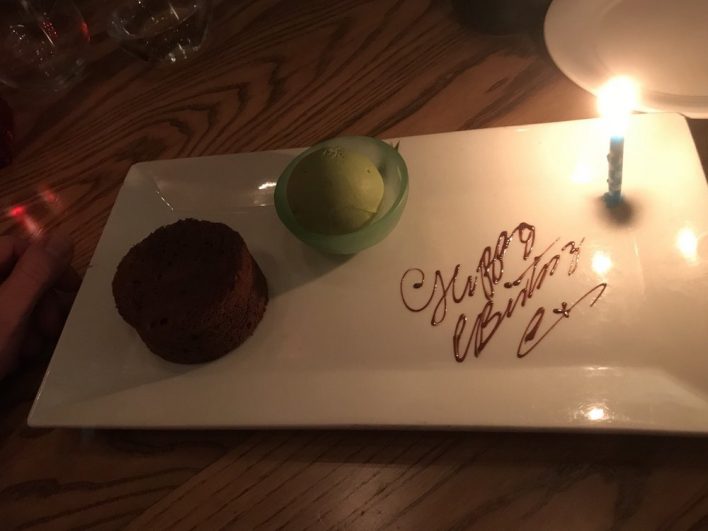 But you really couldn’t go wrong with anything on the entire menu, it is perfection.

Curious about local real estate? So are we! Every month we review trends in our real estate market and consider the number of homes on the market in each price tier, the amount of time particular homes have been listed for sale, specific neighborhood trends, the median price and square footage of each home sold and so much more. We’d love to invite you to do the same!

Get Local Market Reports Sent Directly to You

You can sign up here to receive your own market report, delivered as often as you like! It contains current information on pending, active and just sold properties so you can see actual homes in your neighborhood. You can review your area on a larger scale, as well, by refining your search to include properties across the city or county. As you notice price and size trends, please contact us for clarification or to have any questions answered.

We can definitely fill you in on details that are not listed on the report and help you determine the best home for you. If you are wondering if now is the time to sell, please try out our INSTANT home value tool. You’ll get an estimate on the value of your property in today’s market. Either way, we hope to hear from you soon as you get to know our neighborhoods and local real estate market better.

Posted in
no comments yet

Barbra Stover is proud to have been featured in a Dynamic Women promotion in Angeleno Magazine. 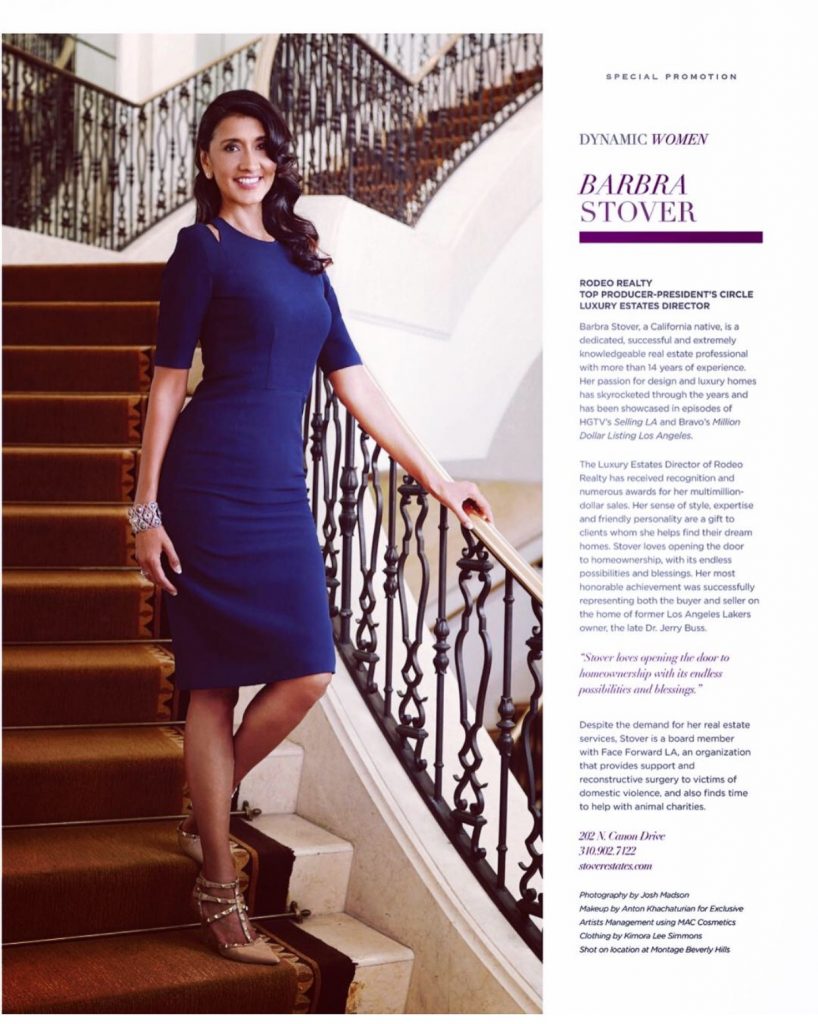